Top 10: Best Cities to Visit & Things to do in Canada 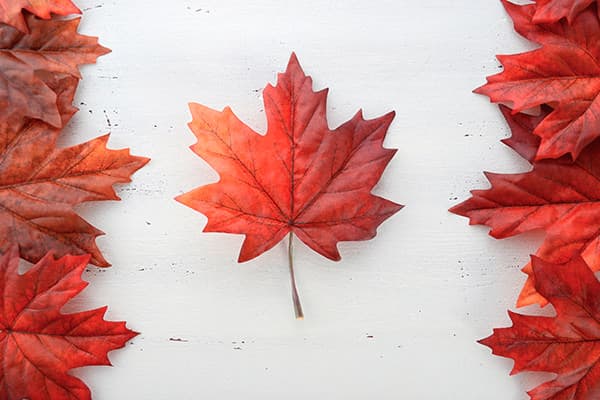 Canada is a country who has a heart bigger than its size. Also known as the great north, this mac and cheese-loving country love satiating the wanderlust of every traveler.

Toronto is the largest city in Canada and its own civilized New York with its clean-cut skyscrapers, richly shopping centers in Yorkville and Bohemian districts in Queen Street West. The center of attraction though is the huge CN Tower beautifying the Toronto skyline.

Here you get to indulge in the highest hands-free walk on glass and eat at an award-winning 360 restaurant.

This is a place to die for. The three waterfalls combined- the Horseshoe Falls, the American Falls, and the Bridal Veil Falls show the highest flow rate of any waterfall in the world. You can also spend time at the Niagara Falls Casino Restaurant and have a magical experience.

The home away from home for the French is to be found here. The city’s official language is French with more than half the population speaking it. You can find the cool, laid-back culture. It is a cultural hub and boasts more than 100 festivals a year. Here you get to lay eyes on spectacular buildings and horse-drawn carriages. It is the best place for a peaceful experience. Do not miss the Old Montreal food tour.

When visiting Canada you cannot afford to miss visiting the best place to live in the world-Vancouver. Have a spell-bounding trip in its busy cultural life, mouthwatering ethnically diverse restaurants and interact to your heart’s content with its cosmopolitan population.

These mind-boggling scenic mountain ranges span British Columbia and Alberta. They boast of Canada’s highest peaks and the region is ideal for explorers with its luxurious ski resorts.

Enjoy your winter holiday in the most famous ski resorts in the north which also hosted the Winter Olympics in 2010. Skiing, snowshoeing, tobogganing are some of the known thrilling sports to indulge in this captivating snow land. Do not miss to dine at 21 steps or Alta Bistro when famished with snow.

It is the northwest corner of Canada and is home to peaks, wildlife, and adventure. The highest mountain of Canada, Mount Logan stands tall in this corner. To have an unforgettable trip, you can paddle lakes or rivers in canoes and kayaks, ride or walk trails, and try ice climbing or dog sledding.

Other things to do here are- explore the Takhini Hot Springs, fly over the Kluane National Park, or witness the northern lights in the Dempster Highway.

Quebec City on the east coast of the country is host to some of Canada’s most beautiful countryside. It is the oldest settlement in North-America, French-speaking city, and home to Château Frontenac, a 19th-century hotel. Here you get to visit historic attractions like The Citadel and Battle Fields Park.

It is the capital of Canada but is smaller than Toronto and Montreal. The city is small but friendly, charming, peaceful, and civilized. Make sure to feast your eyes on the parliament building here.

Nova Scotia or New Scotland is famed for its seafood, nautical heritage, and moderate climate. Its capital Halifax had played a historic role in rescuing the survivors of Titanic over a century ago.