Work Culture of Europe vs India 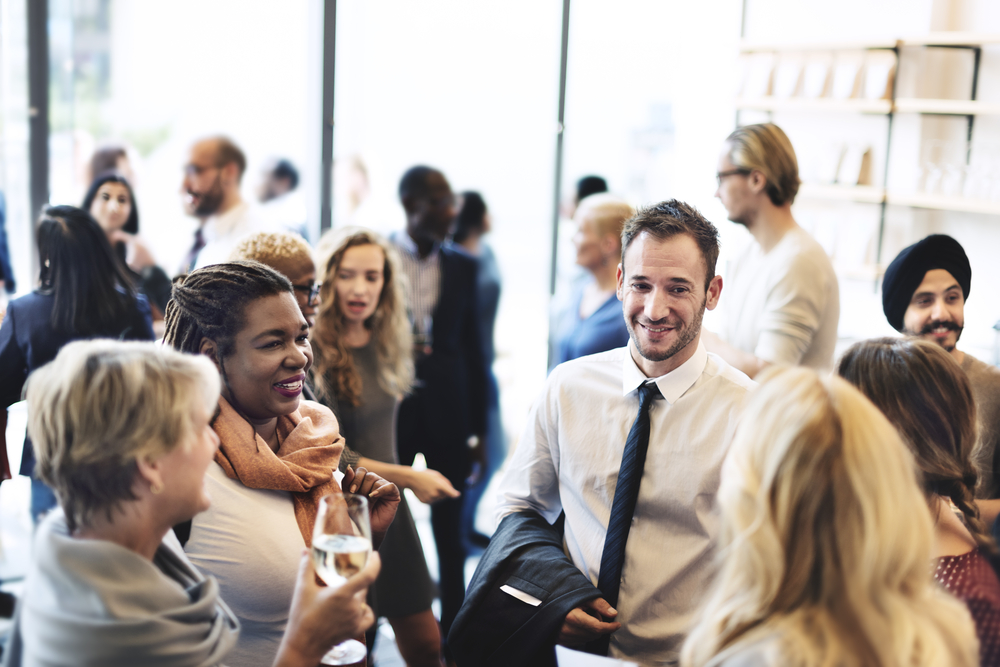 In recent years, there has been a spike in the number of inquiries by Indians wanting to immigrate to Europe with France and Germany being the top destinations. Indians travel for various purposes like leisure, work, business, workshops, temporary or permanent settlement.

Europe is a continent comprising of 44 countries and each country has its own work culture. Like for instance, Spaniards have shorter work days and more time off, Scandinavians have better paternity rights, Germans like to adhere to strict deadlines and prefer being direct.

The Differences in the Work Culture

So, let us understand the work culture of Europe, which is more or less common in the entire continent, and how it differs from the Indian work culture.

The European business culture is famous for its direct and blunt communication. They do not like to beat around the bush and are quite straight-forward in their communication even if it sounds rude. Indians, on the other hand, prefer long and indirect talks to sound polite.

2. Punctuality is a Necessity

The Europeans highly appreciate punctuality and like to adhere to the strict deadlines. If they are unable to complete the task on the assigned deadlines, then they are expected to inform beforehand as they do not like surprises. This is in stark contrast to India where punctuality is more of a luxury. The complex bureaucracy stalls the work, whereas the efficient bureaucracy of Europe makes it quicker and easier to conduct business and pay taxes in Europe. The Europeans respect negotiating for a deal but if you are haggling for a long period of time, it can be considered as rude and off-putting. Holing off the deals unnecessarily can be seen as a criticism of the trustworthiness of the business. Indians, on the other hand, like to negotiate at lengths and get the best price for their deals.

The Europeans like to have a certain degree of creative freedom and autonomy in the business environment. They like feedback and respect criticism. This is not the case in India, where we have a top-down company structure with a delegated chain of command and few opportunities for objective criticism.

The European business culture consists of fewer formalities as compared to the Indian one. In Europe you can greet your colleagues of all levels with their first names, the dress codes are not so strict, handshaking is expected, and they are not so fussy with their food. Indians, on the other hand, have a lot of formalities that you are expected to follow in the office premises.

Europe has enacted many laws to take care of their employees so as to improve their productivity and lifestyle. Some of these perks include the right to join a trade union, right to paid maternity leaves, right to national health services, etc. The countries like France guard these perks closely. India too has perks for employees but is still behind these MNCs in various aspects. The pace of the work of European companies is much faster than our Indian companies which are considered rather slow. The Europeans prefer to finish their work right on time whereas, in India, the work gets done at the last moment and sometimes might cross the deadlines.

When starting out in Europe it is very important that you are adequately aware of their work culture in order to increase your chances of long-term success and maintain lasting relationships. There are certain similarities too like both the nations love to conduct long and planned out meetings, but the differences far outweigh the similarities and so one should be aware of these.

Work culture of UK vs India

Work Culture in USA vs India