Malta is a country in Europe and is known for its historic sites that are related to the succession of various rulers including the Romans, Moors, Knights of St John, French and British. The country has numerous fortresses and megalithic temples and is a place to dwell in the scenic beauty and have a great time!

We have a list of all the top attractions in Malta once you’ve got the visa and are planning your trip to the country.

Popularly known as the “Silent City”, Mdina which was also the former capital of Malta is absolutely joyful to visit! Behind the high walls of Mdina lies a city that dates back to 4,000 years. During medieval times, it was known as the Noble City as it housed many noble families. There is a car restriction in the place, so all the exploring takes place on foot that means one can really stop along the way to appreciate the beauty around. Dating back to 4th and 9th century AD, this is the largest Roman burial in Malta and lies just outside Mdina. There was a rule earlier about the dead not being buried within the city walls so the Catacombs were created. Showing the earliest signs of Christianity in Malta, even though these Catacombs have no relation to St Paul but is named so due to its location. A collection of naturally formed caves plus a 30-foot arch together make up the Blue Grotto. Many tourists love coming here to witness waters leading in reflecting colors of cyan and emerald greens. The Blue Grotto is accessible all year round and one must definitely take photos when here! A small but well-stocked craft village is housed in an old RAF wartime airfield. With Nissan huts which are converted in the interior to store all kinds of original Maltese gifts and crafts, and workshops for enhancing skills in poetry, filigree- making, local gemstones making and homemade preserves, the Ta’ Qali Craft Village will provide you plenty to take home as traditional gifts! At the edge of the Grand Harbour, Valletta is the oldest Saluting Battery which is still in operation and protects the island’s capital from attack for almost 500 years. One can witness spectacular views from here of places like Fort St Angelo and the three cities of Senglea, Vittoriosa and Cospicua. One should arrive at 11:45 am to witness the commentary that takes place before the firing at midday. Possibly the largest and most popular sandy beach in Malta, Ghadira Bay is located at the north of the island of Mellieha. People come here to experience the clear waters which remain shallow and stretch out for almost a mile. One can enjoy paddling and swimming and also take sun loungers and umbrellas for hire. Other than this, one can also just sit back and enjoy the Maltese weather and have a good time! Also known as Mosta Dome, the Rotunda of Mosta is the third largest unsupported dome in the world which was designed by Giorgio Grognet de Vasse and built between 1833 and 1871. During World War II, a bomb dropped in the church but remained unexploded and the congregation of over 300 people attending mass at the time escaped unharmed. A replica bomb of the same is on display today!

The main focus in St Paul’s Bay is the National Aquarium which can be spotted from miles away. The aquarium is split according to different themes such as the Grand Harbour, Shipwrecks, and the Tropical Ocean. It also includes a reptile section which offers to witness the most spectacular sea life and reptiles firsthand. The aquarium also holds daily events which one can enjoy with family and friends! Being the capital, Valletta is a busy city especially during festivals like Christmas. Visiting the city during the holidays is the best experience with festive lights, street performers, choirs, bands, entertainers as well as activities for children. The biggest attraction is the annual Christmas tree made purely from Mdina glass baubles.

The town of Sliema has many bars, restaurants, and shops and definitely cannot be skipped! Not as busy as the capital of Valletta, it is away from the hustle and bustle and is Malta’s biggest coastline resort! It attracts many tourists around the year and they love to witness the mixture of old and modern in this town. The winding back streets offer traditional buildings that have remained the same for decades! Malta is a mesmerizing country and one definitely needs to cover the above-mentioned places to get full exposure and feel of the place. Moreover, keep the emergency contact handy and you’re sure to have the best experience ever!

What Is A Work Visa and its Differences with Tourist/Visitor Visa? 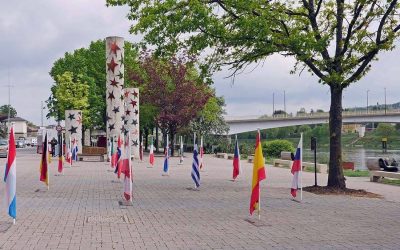 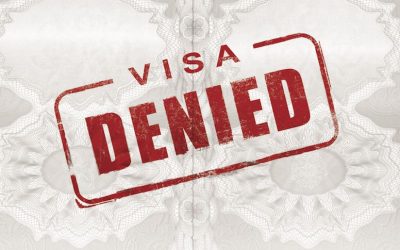 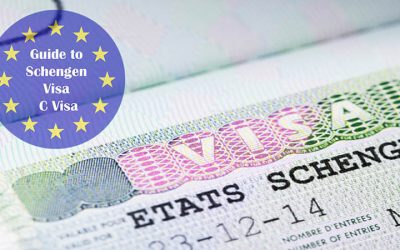 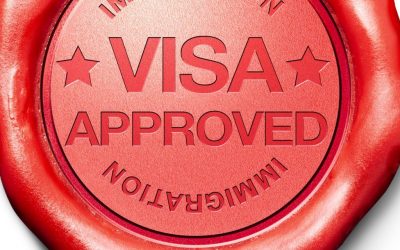