Iceland is a Nordic Island Nation and is defined by its dramatic landscapes with volcanoes, geysers, hot springs as well as lava fields. Iceland is also known for its Viking history and many tourists love the national parks and museums dotting the country.

The flag of Iceland was officially adopted on 15th June 1915. The cross design takes after the Danish flag. The color red symbolizes the island’s active volcanoes, white symbolizes the ice and snow that covers most of the country and blue is symbolic of the Atlantic Ocean. Further, the local time of Iceland is GMT+0000 hours and is 5 hours and 30 minutes behind India.

When we talk about traveling to the country of Iceland, it is dotted with both international and domestic airports for travel convenience. The busiest of them is the Keflavik International Airport which is the largest airport and is the country’s main hub for international transportation.

A large geothermal pool located in the Reykjanes peninsula in the southwestern part of the country of Iceland, Blue Lagoon came into existence in 1974 when the excess water was released from the nearby Svartsengi power plant. The water is rich in minerals like sulfur and silica that are good for the skin and thus this explains the popularity of the Blue Lagoon among both locals and tourists. 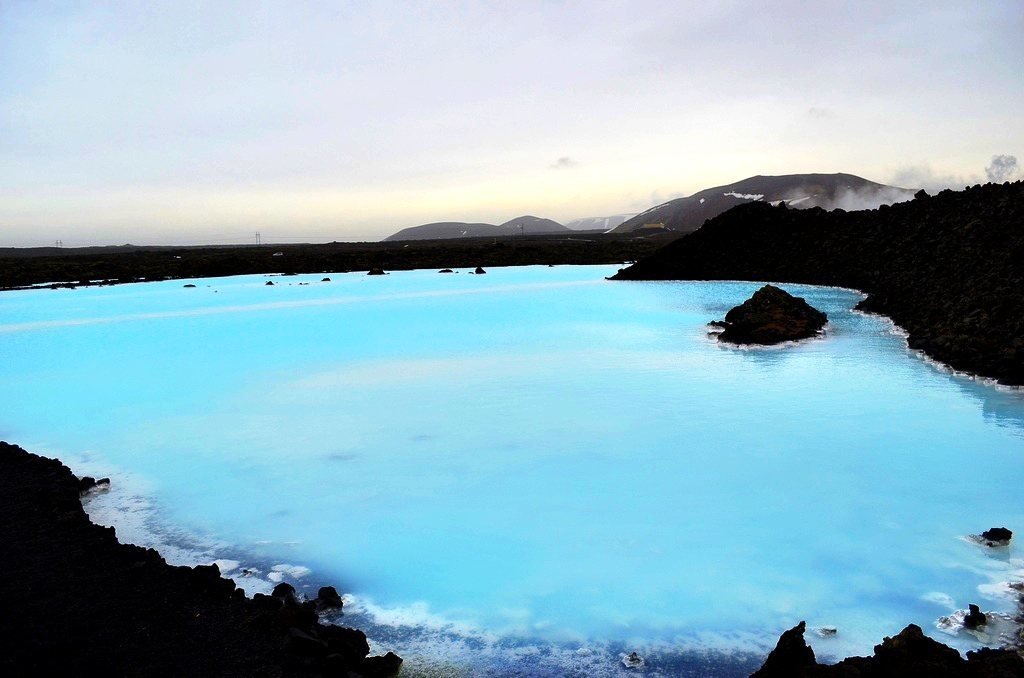 The Diamond Circle is a tourist route in the Northern part of Iceland that connects 3 of the most beautiful attractions in the region, Asbyrgi Canyon, Dettifoss Waterfall, and Lake Myvatn. The Circle is 190 miles long and takes up to 4 hours to take a full tour. Other nearby places of attractions on the route include Husavik, Tjornes, and Godafoss among many more. 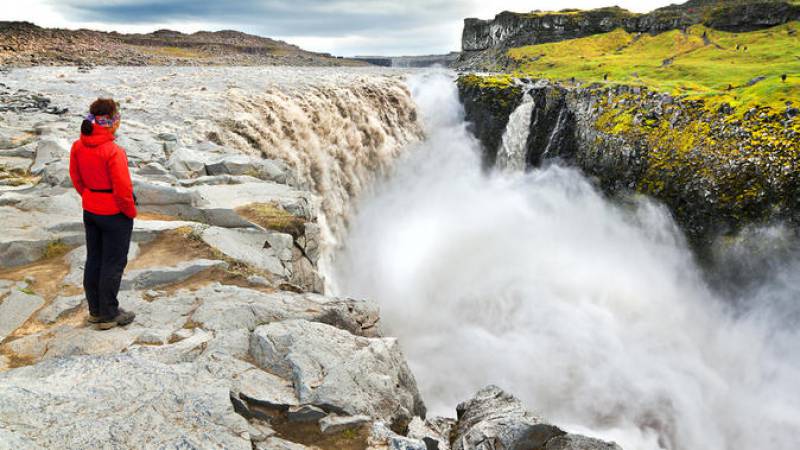 Iceland is located on the so-called Auroral zone which means that the magnificent phenomenon of the Northern Lights can be seen from here given the conditions are in our favor. One can even hire guides in the area to be able to understand and gain knowledge of the Aurora Borealis and get to the best spot to witness it from. 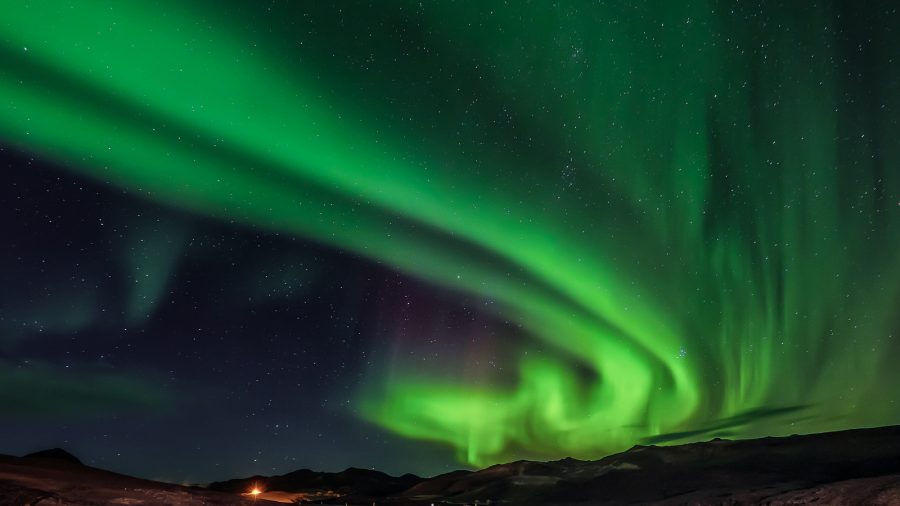 The capital is known for being cool and hippy and for offering the best restaurant choices. The major highlights of the city include the Hallgrimskirkja Church and Harpa Concert Hall. One can never get enough of Reykjavik City and definitely cannot capture all the spots in photographs, but they can do so in their memories! 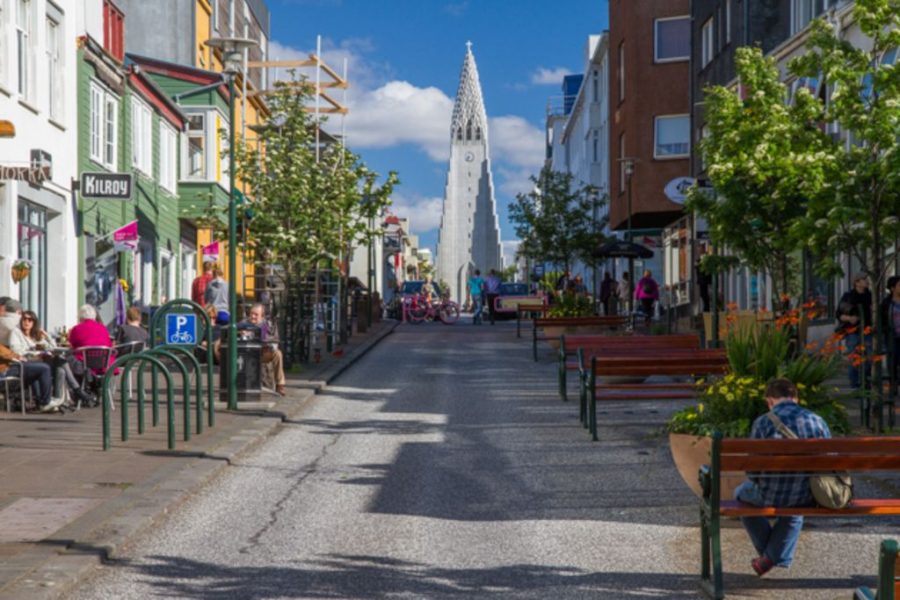 The route between 3 major attractions of Geysir, Gullfoss Waterfall, and Thingvellir National Park. It takes a day to take a full tour and stopping at all the major attractions. The route is about 300 kilometers and one can easily reach here from the capital. In the south of Iceland, about 180 kilometers from Reykjavik is the Landmannalaugar National Park. The main attractions here are the multihued rhyolite mountains, Hekla volcano, and the extensive lava fields. Some activities that can be taken up here include horseback riding and hiking. Tourists love to take pictures of the raw and scenic nature around the place and enjoy the spectacular view. The National Park is home to glaciers and magnificent ice caves. The best time to visit is during winters after heavy rain has washed away the top layer of the glaciers. One can come here with friends and enjoy a cold and beautiful stay while witnessing the best that Iceland has to offer! 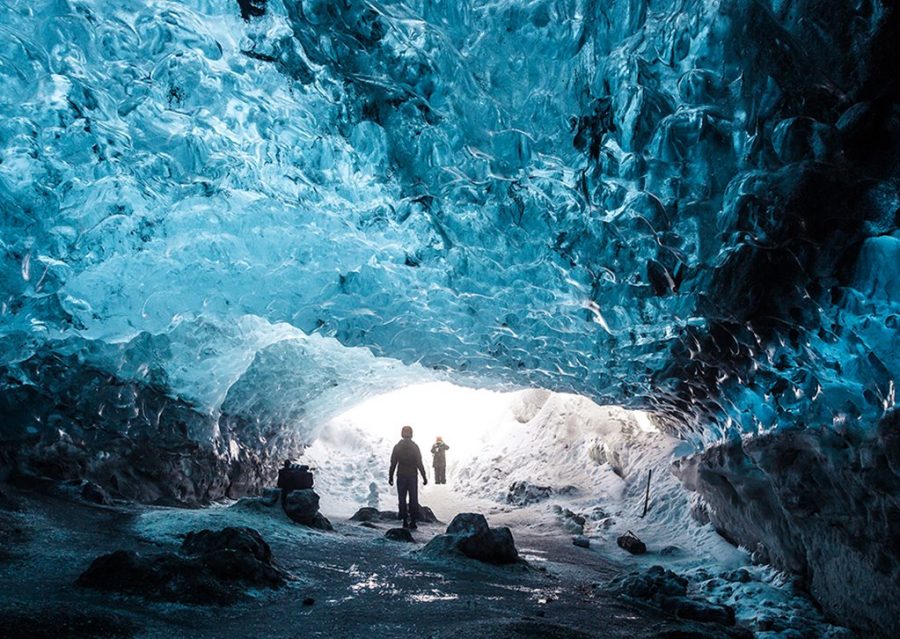 From the Old Harbor in Reykjavik, one can enjoy whale watching which is very popular in Iceland. One can take a boat and experience the majestic creatures from close by. Summer is the most popular time for whale watching and that’s when the tourists come in the country. 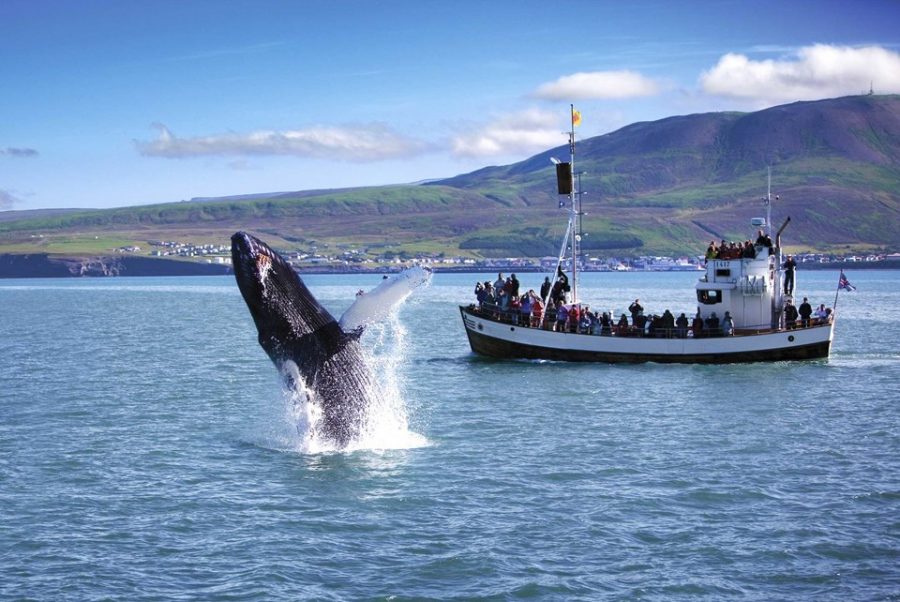 The perfect cone shape gives Maelifell the feel of a classic volcano, however, during the warm season, the green covering of moss gives it a surreal and otherworldly appearance. The surrounding area includes attractions such as volcanoes and hot springs. A popular way to explore the area is through a snowmobile that is an altogether different experience for the tourists. 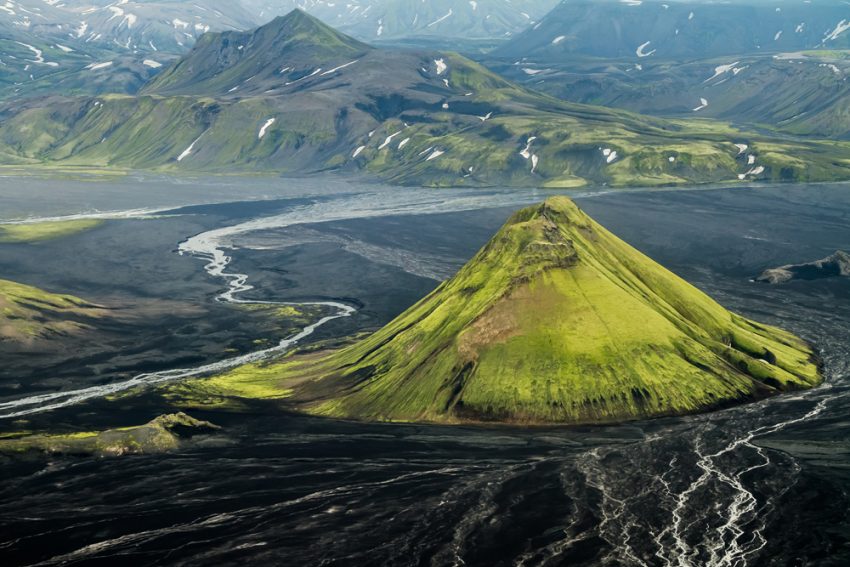 A geothermal pool which is an impressive 50 kilometers in size. The place is not for the faint-hearted particularly in the wet seasons when the shore can be slippery. A word of warning goes around due to the temperature of the place that can be up to 30 degrees Celcius. The place is however extremely scenic and the water is as clear as a mirror in which you can see your reflection waving back! 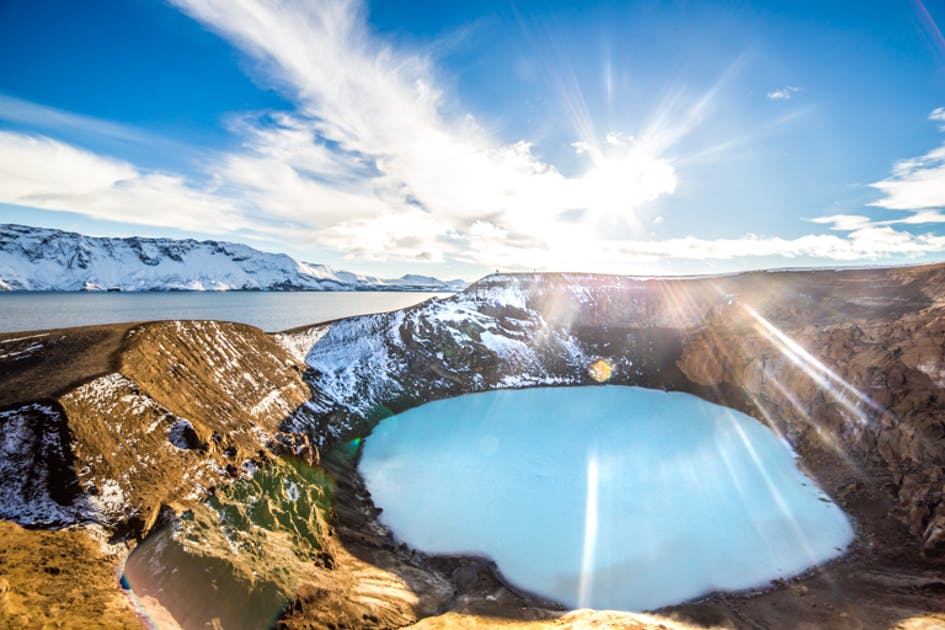