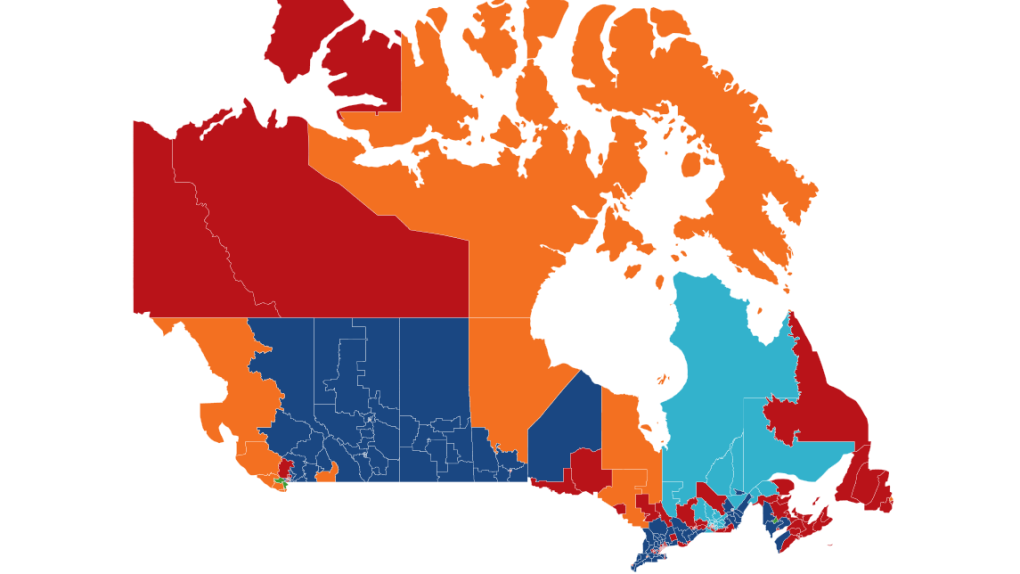 Canada’s 2019 election is going to be the most competitive one. The progressive candidates will be challenging the current Prime Minister Justin Trudeau’s reelection bid. The polls show that the Liberal and Conservative parties are in close competition. Jagmeet Singh has risen as a strong contender in the race.

As an immigrant, you may be concerned about how this election will affect you. It is important to know whether you will have a place in Canada or not after the federal elections. Let us take a look at the stance of the four main political parties. Let us also see how this will affect your chances to immigrate to Canada.

The Conservative party in this federal election has taken many liberal steps. It has tried to assure the voters that once it comes to power it won’t take any conservative stance. These are, regulating abortion, challenging climate change, reducing immigration or funding of such programs.

Andrew Scheer who is the leader of the Conservative party has committed to addressing issues. These are moderate tax cuts, improving the image of the party, solving any resentment previously held.

He wants to balance the radicalized views of the Liberals with the fiscal damages done by the current Prime Minister.

The Liberals have done a lot of work over the past four years. It has shown Canada to be a progressive contender in global politics. Justin Trudeau has put in place the first gender-based cabinet in Canadian history.

It implemented a $70 billion dollar plan to introduce a carbon tax. The 25,000 refugees of Syria were welcomed and resettled. The current government also claims to have uplifted 90,000 Canadians from poverty.

The prime minister also put in place policies that helped to create 1 million new jobs which reduced the unemployment rate.

The qualified immigrants were welcomed with open arms to take part in boosting the economy and included in the Canadian workforce. The Liberal party, however, faces many scandals and unfulfilled promises in its current tenure.

All the citizens of Canada are not entirely satisfied with the current Liberal party. They feel that many promises have not been fulfilled.

These issues are reconciliation with the indigenous people, reducing greenhouse gas emissions, providing federal subsidies to oil and gas companies.

Jagmeet Singh who is the head of the National Democratic Party has brought up these issues. He has a strong record of fulfilling his promises. He has taken a strong stance on the government-funded drug programs for Canadian citizens.

Canada is a country with 22% of foreign-born citizens. Thus Singh represents these nationals who are looking for stability. He is a strong candidate for the Canadian youth as well as the minority who have felt ignored by the current government’s policies.

The leader of the Green Party, Elizabeth May has been successful in gaining increasing support for the party. She has assured the voters that her party will work for much more than just environmental issues.

The party claims to reconcile with the indigenous people, fight for climate change, address issues of international relations and defense, democratic reform, and gender equality.

It wants to support gender-affirming health care and gender-neutral facilities in federal buildings.

May is also in support of a minority government which is a coalition of parties rather than one party taking up all the control in a government.

What will be the effect on immigration?

There are two consequences for the immigrants from this federal election.

If Liberals come to power with a majority of seats, Trudeau’s multi-year immigration program will help the immigrants. It will continue to invite over 1 million immigrants to support the labor shortage.

Many immigration programs have already been successfully implemented. Atlantic Immigration Program, Rural Immigration Pilot Program are some of them.

The Conservative Party has stated that it will “stabilize economic immigration”. This means that it will not increase or decrease immigration. But it will maintain the current levels. They are also more likely to invite only those candidates who have job offers. Thus they want to focus on the immediate labor shortages.

The main takeaway is that whichever way the election results go; the leading political parties have immigrant’s best interests at heart.

How to Bring My Spouse to Canada