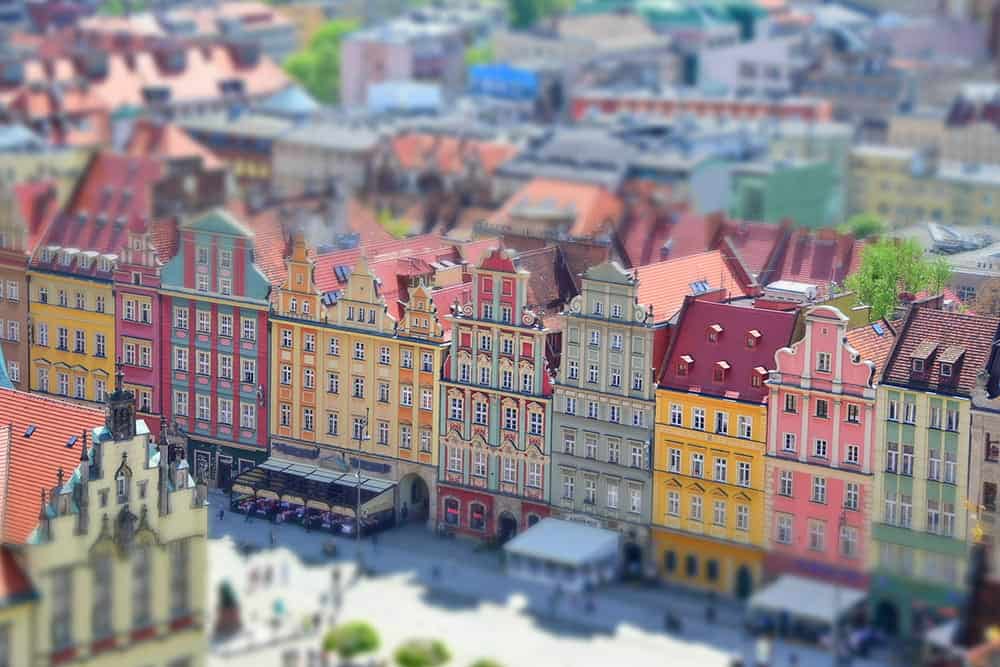 Poland is a country located in Central Europe and is one of the largest countries located there. It has a long Baltic Sea coastline and is bordered by Belarus, the Czech Republic, Lithuania, Russia, Slovakia, and Ukraine.

The beautiful country of Poland has many mesmerizing tourist attractions. Though it was very hard to narrow the list down to the top 10 attractions in the country, we have managed to come up with the 10 best places to visit while in Poland-

Being the capital of Poland, Warsaw is a sight to behold. It was rebuilt after World War II and holds tremendous historical significance. Further, Warsaw’s vibrant business downtown takes pride in the beautiful skyscrapers. The skyline is dominated by the enormous Palace of Culture and Science. Other places to visit here include the Old Town, the Royal Route, the Chopin museum, several magnificent palaces, and the former Jewish ghetto. 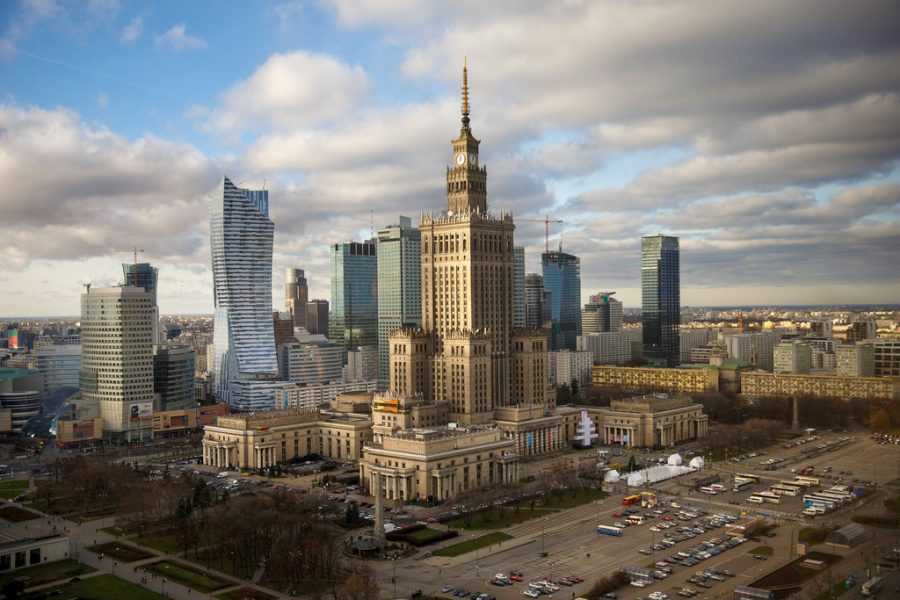 The tallest mountain range between the Alps and the Caucasus. It adorns rocky peaks covered with all-year snow, sharp ridges, picturesque ponds, waterfalls, and valleys. Hikers and skiers love to come here and enjoy 250km worth of trail and a wide range of slopes. A stay in Zakopane town located at the foot of the mountains is recommended to those who love to dwell in the beauty and enjoy the landscapes around. 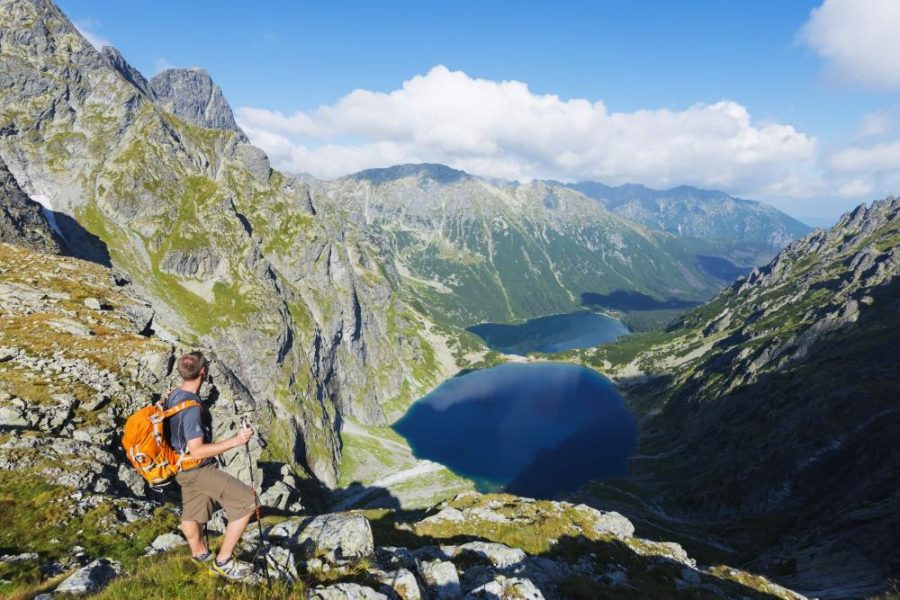 Land of about 3,000 lakes that make up for a picturesque location. People can come here to sail, fish, hike, cycle and above all to find tranquility. The Masuria is the number one holiday destination and is also known for various historical places like the castles in Reszel, Nidzica, and Gizycko as well as the Baroque church in Swieta Lipka and Hitler’s wartime headquarters located in the forests near Ketrzyn. 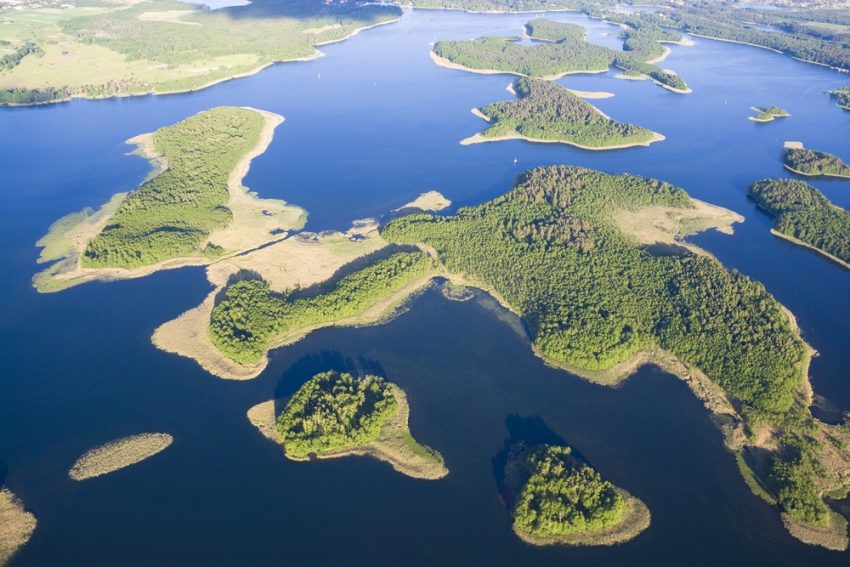 A great exotic natural attraction marked by 44 meters tall shifting sand dunes at the banks of Lake Lebsko. The National Park used to be a training ground for Rommel’s Afrika Korps, Missile V1 and V2 were tested here but today, it is an important bio-sphere reserve for rare bird species. There is also an open-air folk museum nearby. 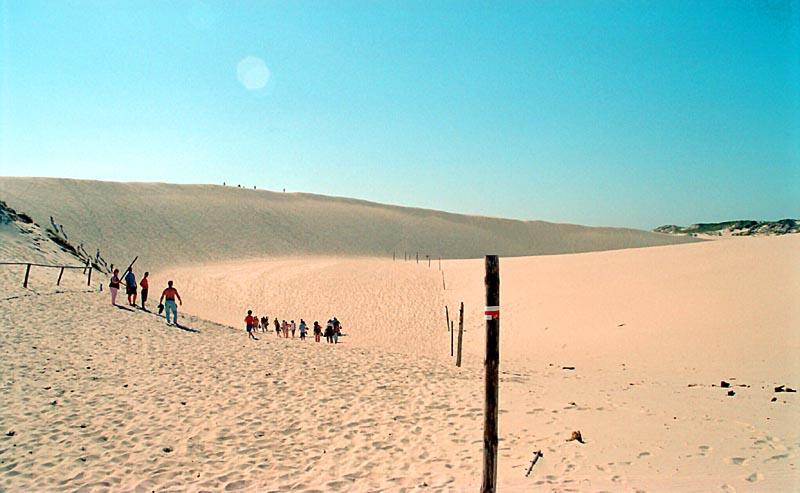 A UNESCO listed world heritage, Torun is renowned as the place where Nicolas Copernicus was born. It also has a museum, Teutonic Castle and the Leaning Tower here. Torun is also a well-known university town and is almost famous for delicious gingerbread and Organ music. 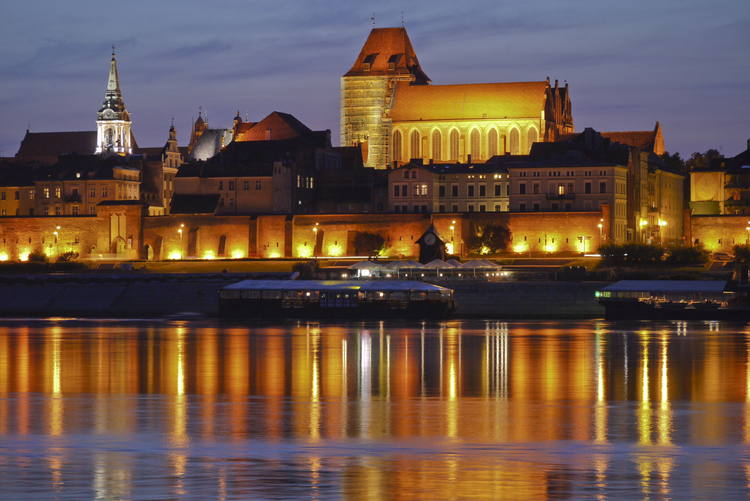 Probably the only intact primeval forest in Europe, the Bialowieza is a highly protected biosphere area on the border with Byelorussia. It is the reserve of European bison, an animal that is extinct elsewhere. The forest also has orthodox churches and two surviving Tartar mosques in the area. 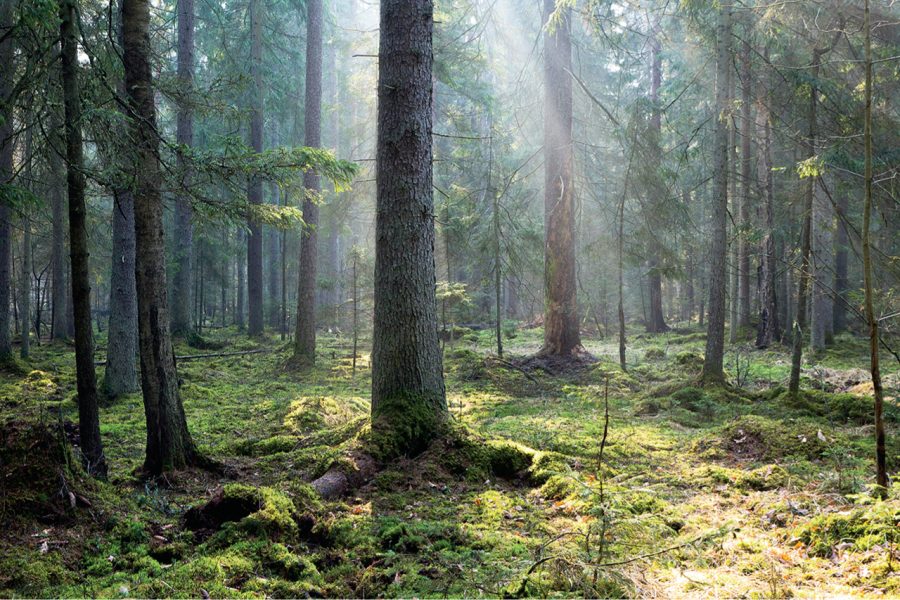 A breath-taking masterpiece of the 19th-century Prussian engineer. The Elblag- Ostrodo Canal is an 81-kilometers long network of canals with a sophisticated system of choke-points, locks, and slip-ways. Take an 11-hour long voyage and enjoy the three slip-ways when the boat is hauled by large rail-bound carriages transporting one over the stretches with no water. 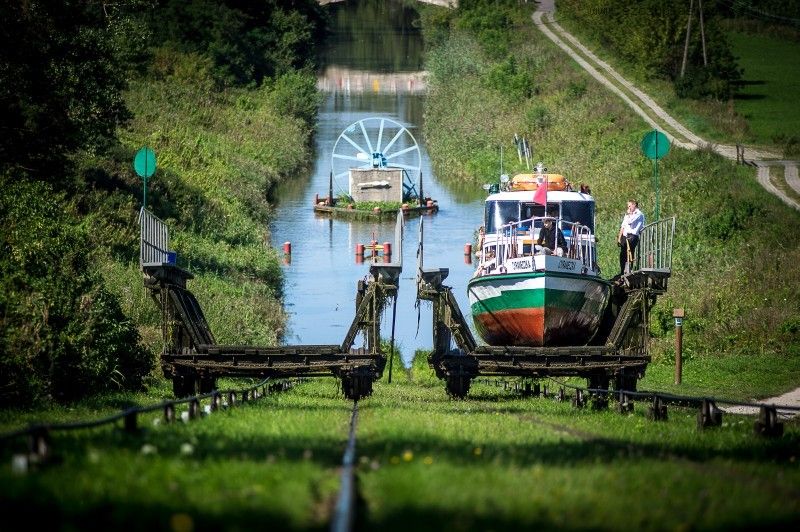 Also known as the former capital of Poland, Krakow is famous among both the locals as well as the tourists. People enjoy the majestic architecture and the aura of the place. One can witness medieval cathedrals, Renaissance castle, Baroque church, the Art Nouveau theatre as well as other monuments. Krakow also has various restaurants, bars, pubs, and clubs and sparkles with life all year round! 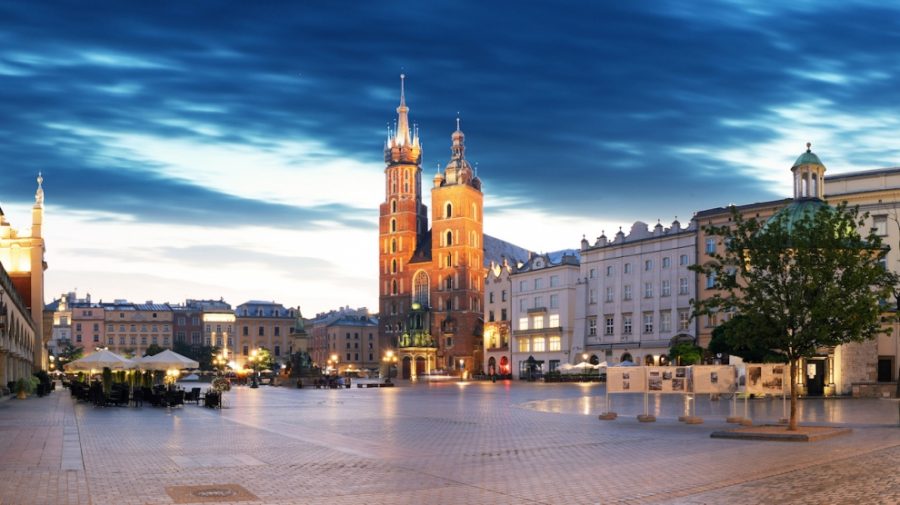 The Salt mine in Wieliczka is the most famous tourist destination in Eastern Europe, prominently known as a “Fairytale Kingdom made of salt”. It is home to a mysterious labyrinth of 300 kilometers of halls and corridors hewn in pure salt. There is a guided tour that showcases the stretch of the salt lake, caves and the beautiful Queen Kinga’s Chapel. If you love nature, this is exactly the place to be! The soft green mountains with the traditional wooden churches around give a feeling of peace and calm! The wildlife and the view in the area are picturesque and all this and more make it the perfect holiday destination. The best time to visit Bieszczady is during Summers and Autumn whereas those who love to ski should pay a visit in the winters. 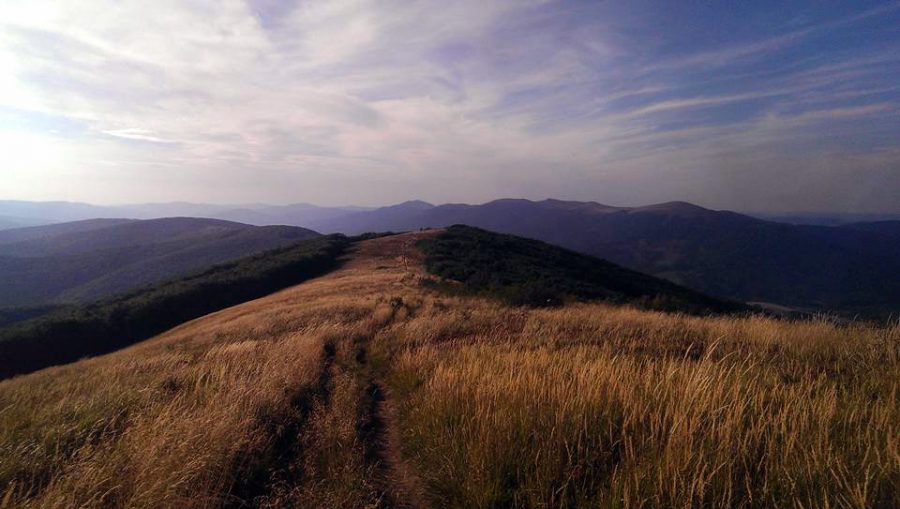