Top 10 Things To See When In Italy 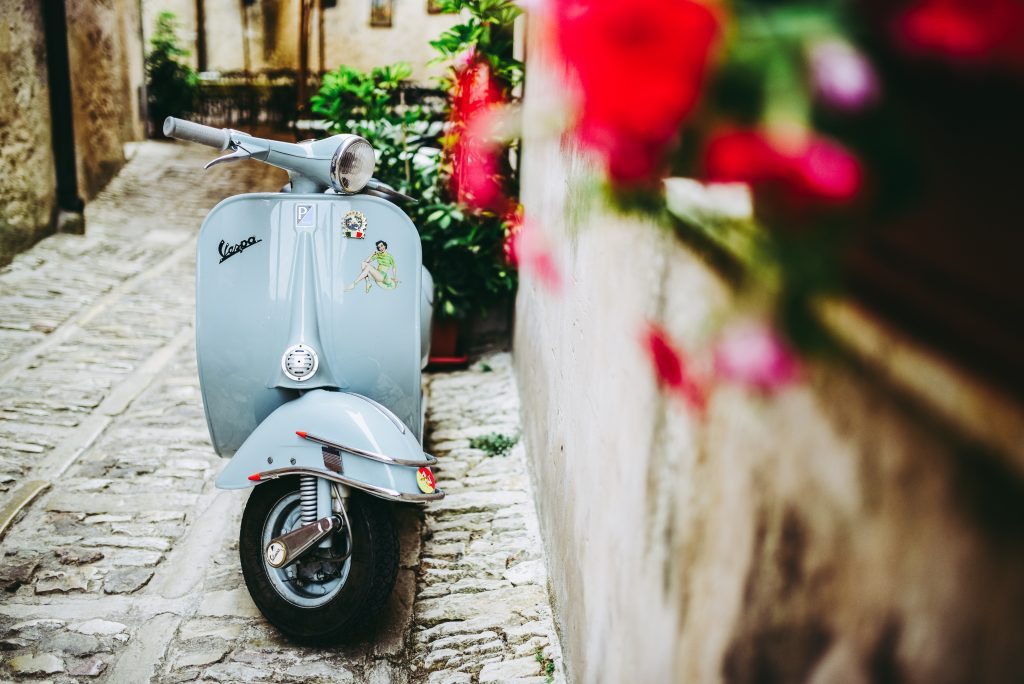 Italy is a European country with a long Mediterranean coastline. It has left a strong mark on Western culture as well as cuisine. The capital Rome is home to the Vatican and is the landmark for art and ancient ruins. It is a country full of history, culture and aesthetics and one just can’t afford to miss out!

Though Italy has many fascinating places to explore and jotting down the best of those was a grave task, we have compiled the top 10 attractions in the country which you just can’t miss.

Constructed in 72 AD by Emperor Vespasian of the Flavian dynasty, Colosseum in Rome is the largest and the most famous amphitheater of the Roman world. The Colosseum has a capacity of holding around 50,000 spectators and has no less than 80 entrances. The visitors were protected from the sun and rain by sails called “velarium” that was attached around the top of the attic and they could enjoy the show thoroughly. 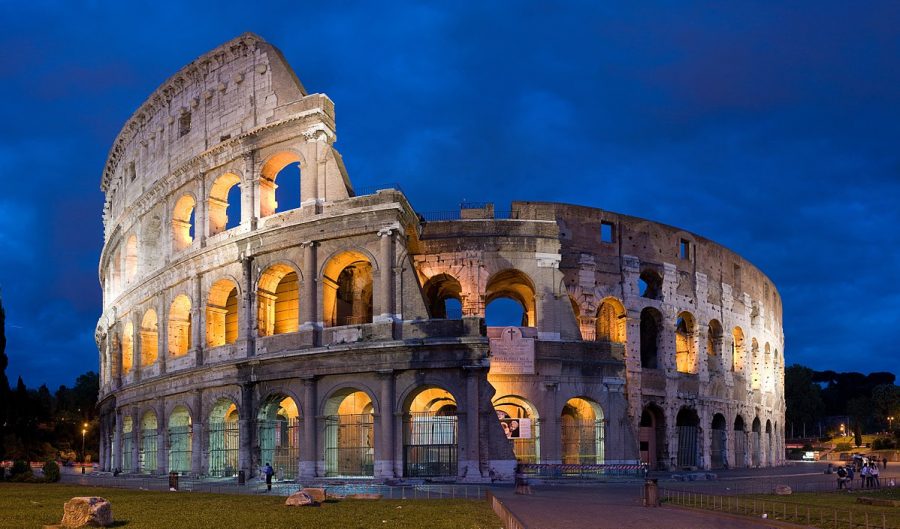 Pompeii was covered in ash and soil when on 24th August, 79 AD, Volcano Vesuvius erupted and has been preserved in the state ever since. Today, Pompeii is one of the most famous tourist destinations due to its immense historical significance and witness over 2,500,000 visitors every year. The world famous tower was built over a period of about 177 years. Soon after the construction that had started in 1173, the tower began to sink due to the poorly built foundation and was left as it is for over a century. When the construction resumed, engineers built higher floors with one side taller than the other to compensate for the tilt. The tower was finally complete in the second half of the 14th century and in 2001 it was open to those who wish to climb in 296 steps. 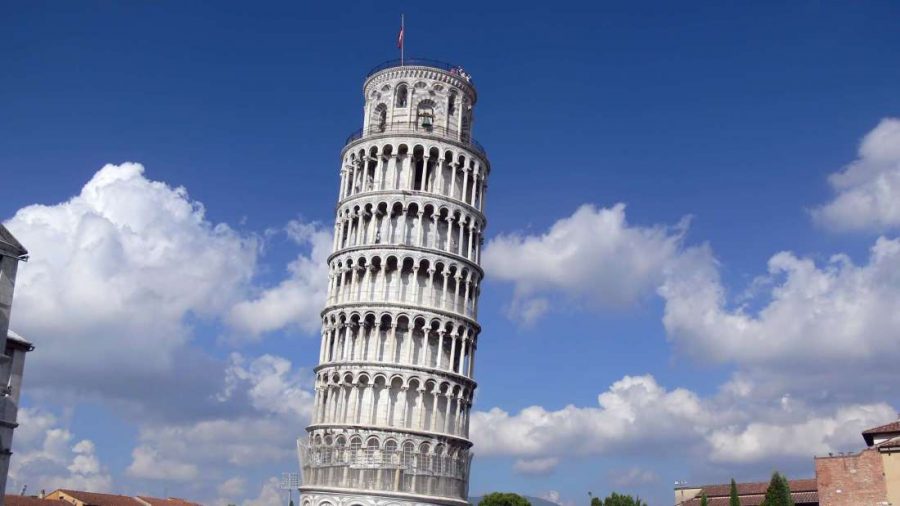 The lake that is part of the Italian Lake District is shaped like an inverted Y with two branches starting with como in the south-west and Lecco in the south-east which joins together half way up and the lake continues up to Colico in the north. The lake is famous for the attractive villas nearby that have been there since the Roman times. Many have admirable gardens that include tropical as well as temperate plants. 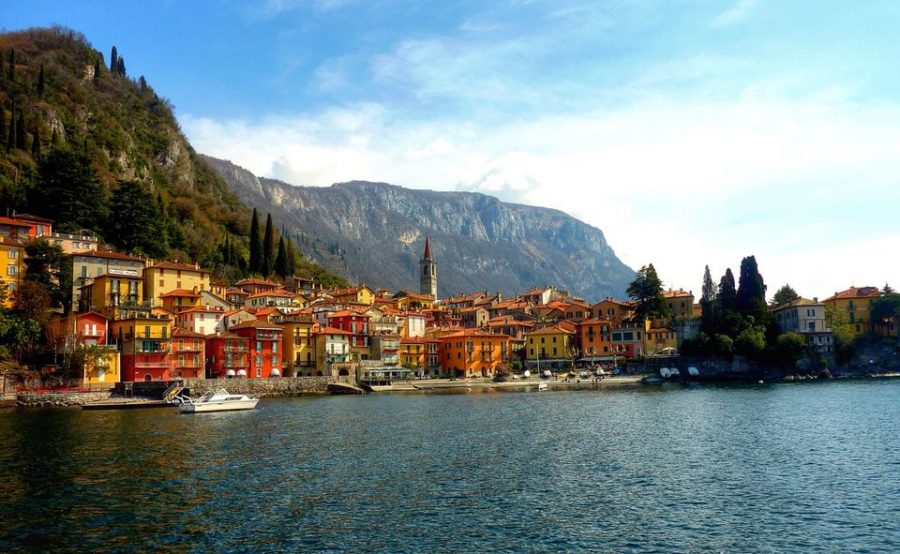 5. Valley of the Temples

Valle dei Templi or the Valley of the temples is an archeological sight in Sicily and houses several Greek temples most of which date back more than 2,400 years. The most famous attraction in the area is the Temple of Concordia which was restored in the 18th century and is now the best preserved. 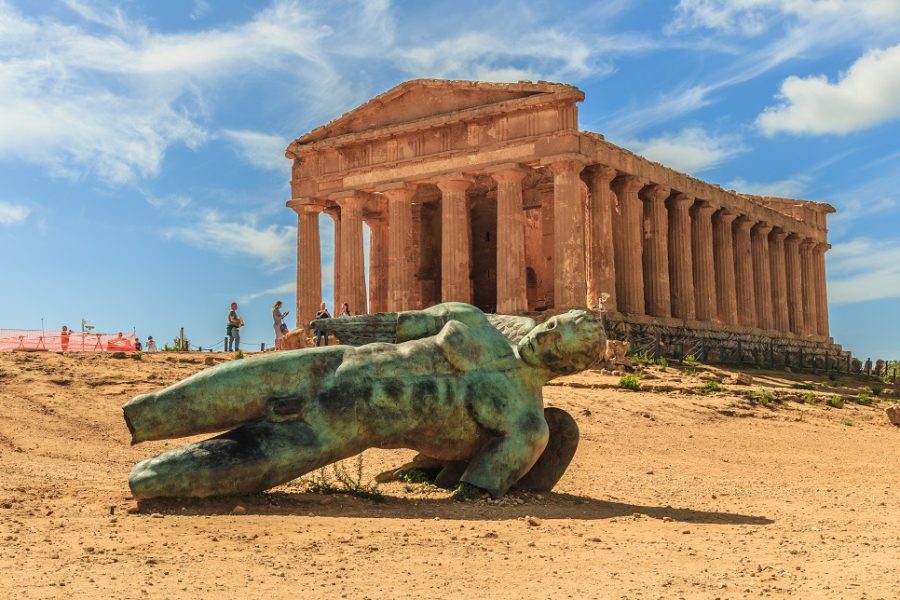 Known as the “City of Water”, Venice is the jewel of water cities. The central waterway in the city is the Grand Canal and it snakes its way through the city between the Saint Mark Basin and the Lagoon. Locals get round via water buses called vaporetti, while tourists prefer the private water taxis or the more romantic gondola. The mountain range located in Northern Italy, Dolomites are a popular spot for winter activities like skiing and snowboarding. Tourists love to click pictures here, thanks to the wonderful scenery. At sunset, the peaks seem pink or purple and the view is altogether other-worldly. Visitors can hike here or shop at Trento which is a charming town in the Dolomites with a spectacular castle to explore as well. 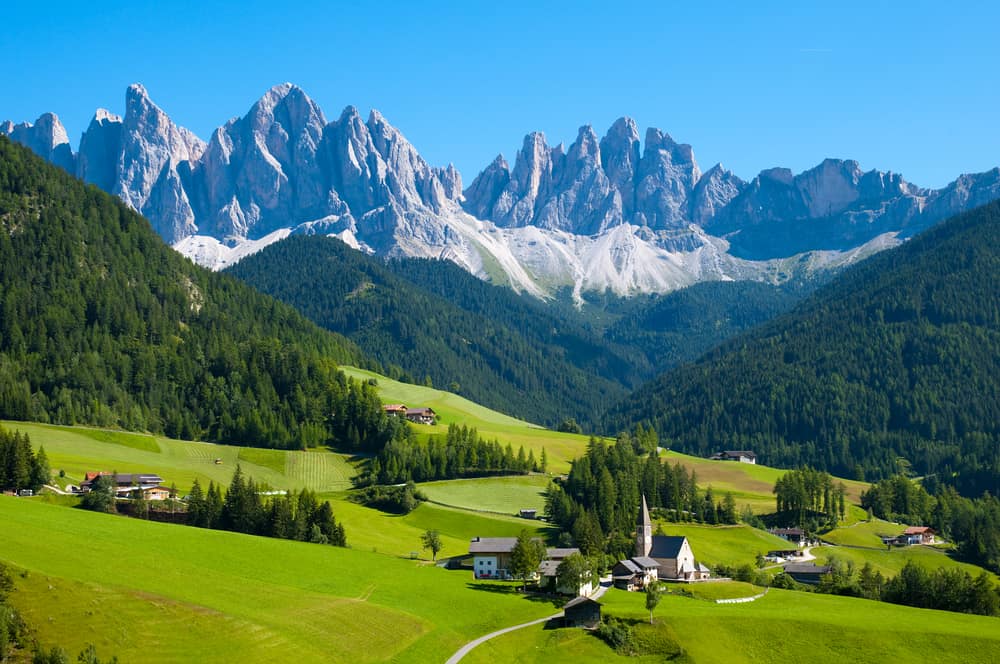 The jewel in the crown in the Vatican at Rome is the St Peter’s Basilica which was built in the early 16th century. Topped with a dramatic dome on the ceiling of which Michelangelo himself painted, St Peter’s Basilica is now a huge church. The art and the proximity to the Pope are the top reasons to visit the church, but the aura altogether is enough to attract both locals and tourists. 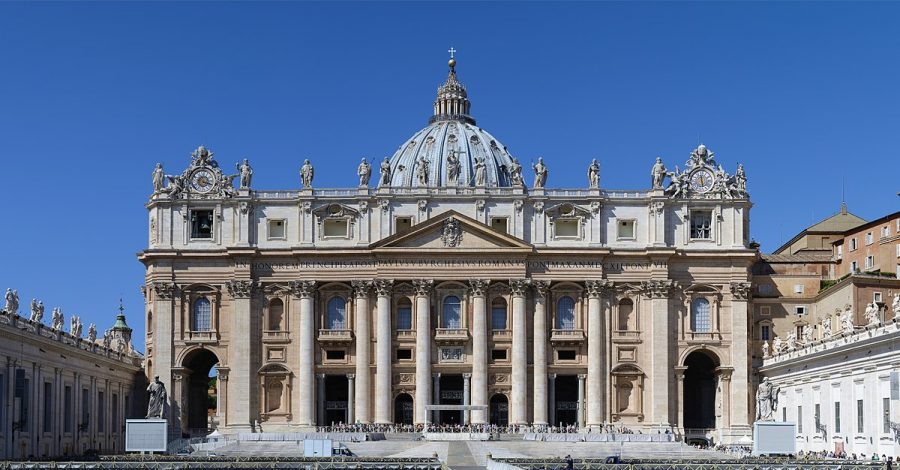 On the island of Sicily, Mount Etna sits towering everything. The volcano is the highest peak in Italy and erupts rather frequently. Surrounding Mount Etna is a national park called Parco dell’Etna. Visitors in the area can often get close enough to see the lava and the steam. The volcanic soil is used for growing grapes which means that the locals and the visitors in the area have easy access to great local wine. 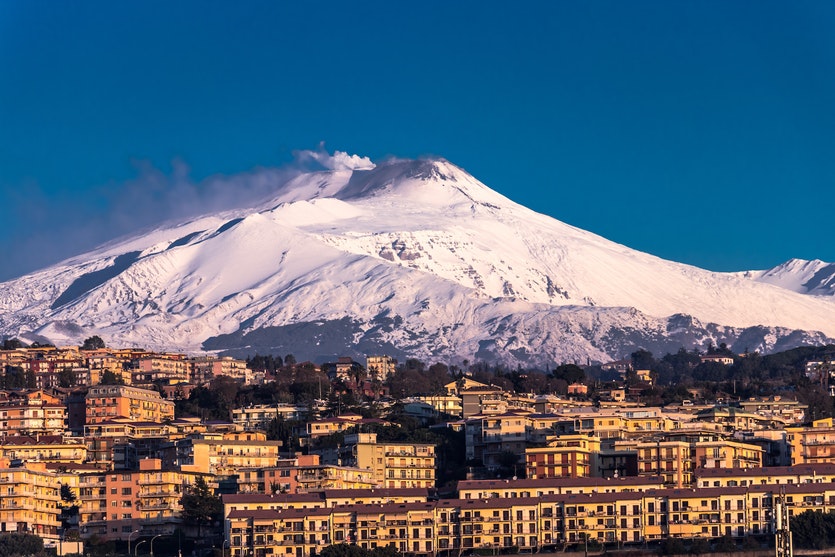 Housed in the Graian Alps is the Gran Paradiso National Park. It is a gorgeous destination with spectacular mountain views and one can enjoy a great hike in the area! It was first established to protect the local ibex population and the wildlife that is protected today includes badgers, wolves, lynx, ermine and about 100 bird species. Seasonal activities in the area include foliage in autumn, snowshoeing, cross-country skiing in winters, summer hiking and photographing flowers in spring. 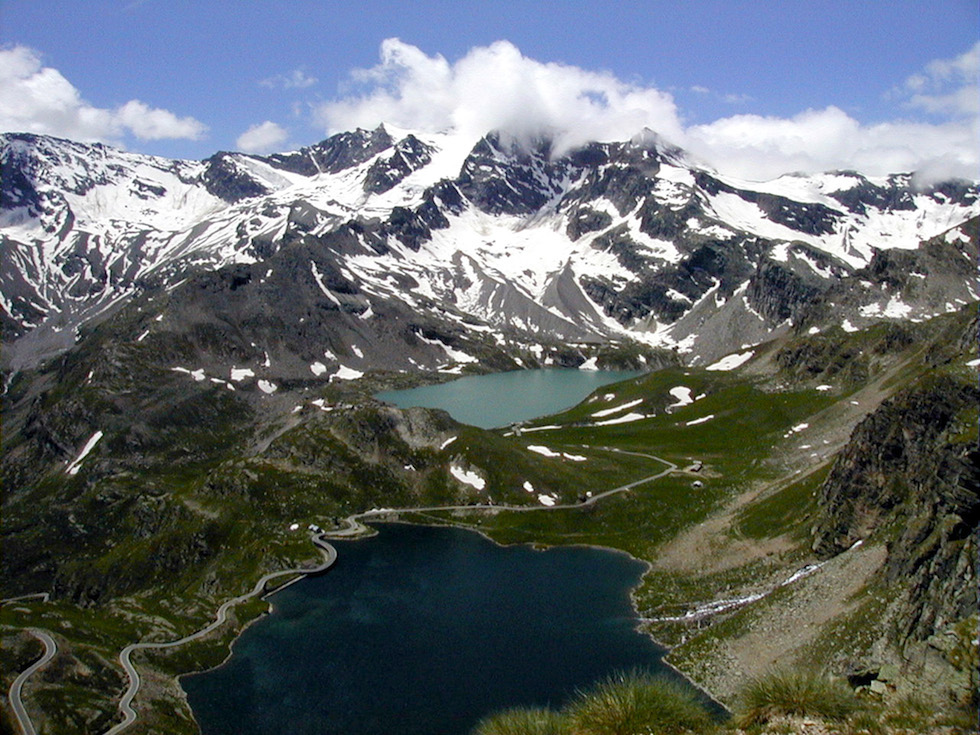 Italy is a beautiful country with art and culture to adorn for days! If one just keeps the emergency contacts in mind and put down the top 10 attractions in their travel to-do list, the experience of Italy is going to be a mind-blowing on! Italy is calling, where are you?

Top 10 Places To Be At While In France